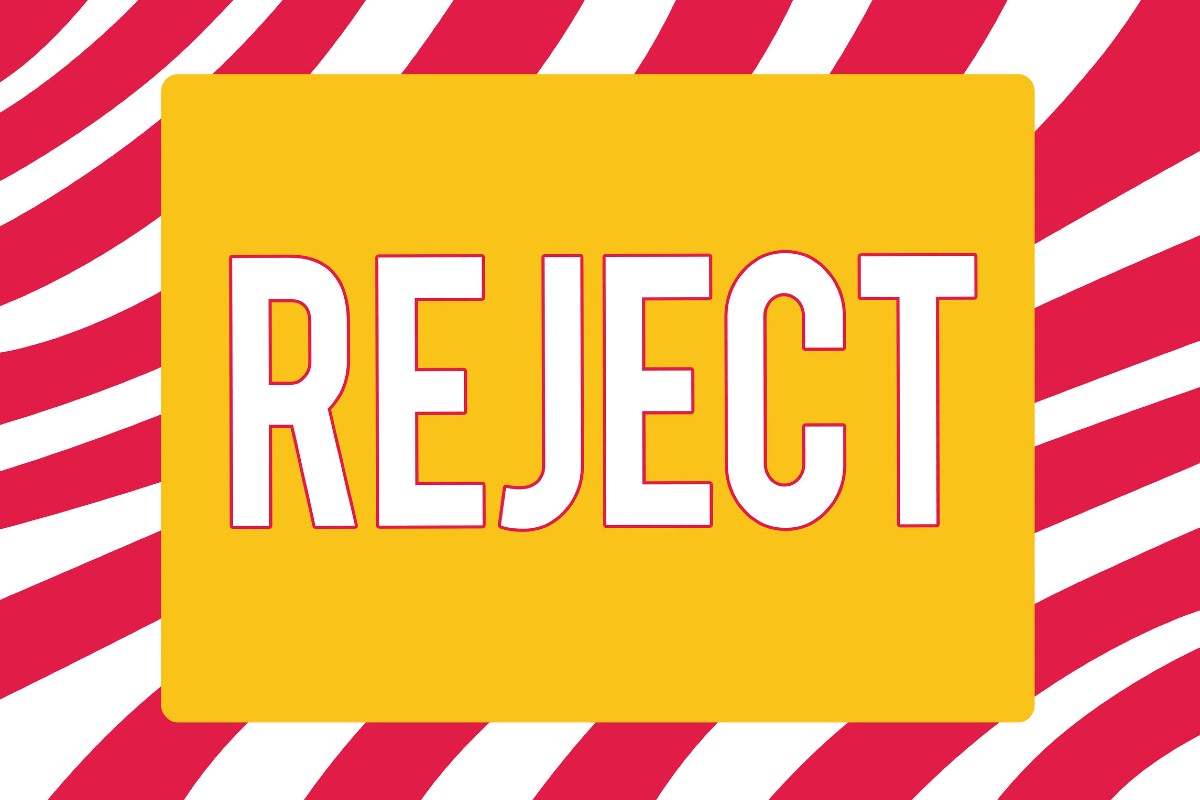 What Could Come Between Me And My Divorce?

Recently, I read the recent decision of Justice Blok in Mann v. Mann. In this case, Mr. Mann, inspired by a new relationship, decides to pursue an order for divorce, even though all of the trappings of his former relationship (with Mrs. Mann) had not yet been resolved. As a matter of fact, the remaining issues of retroactive child and spousal support, as well as some allegedly missing jewellery, were hotly contested.

To make a long story short, Mr. Mann was successful in getting his divorce – although this wasn’t the end of his family law proceeding, it allowed him to get re-married.

I found this case very useful as a review of what will (and what will not) come between you and your divorce.

– namely, that there has been a breakdown in the marital relationship. While traditionally, this could only arise through infidelity of one spouse or through ‘mental or physical cruelty’ of one spouse to another, the Divorce Act now permits spouses to separate based only on the fact that they’ve been separated for a year.

With this in mind, Justice Blok notes, there are a few ‘hard and fast’ rules that will prevent an order for divorce:

… s. 11 of the Divorce Act lists only the following as bars, or partial or temporary bars, to divorce: (1) collusion in the application; (2) where adultery or physical or mental cruelty are asserted as grounds, condonation or connivance on the part of the applicant spouse; and (3) where the court is not satisfied that reasonable arrangements have been made for the support of the children of the marriage.

So we have the four “Big C’s” of collusion, condonation, connivance, and (lack of) child support as bars to divorce arising from the Divorce Act. Not all of those terms are completely transparent. In plain language, what each of those terms means is:

In addition to these three (or four, depending on how you count them) bars in the Divorce Act, Justice Blok focuses on a fourth potential bar to divorce where collateral issues have not been decided – the discretion of the judge. At paragraph 21, Justice Blok says:

…[A] judge may exercise a discretion to decline to make a divorce order where there is prejudice or risk of prejudice to the other spouse that is not outweighed by compelling or urgent reasons on the part of the applicant spouse.

The mere existence of other, unresolved issues between the parties (so long as they do not go to the issue of reasonable arrangements for the support of the children) is not, without more, a reason to decline to make an order of divorce.

In essence, the judge must weigh the interests of the spouse applying for the divorce against the spouse who resists the divorce. If there would be no harm to the person resisting the divorce order, the divorce will be granted before the other issues are settled or decided.

What’s interesting in Mann (and, particularly from the quoted text) is that no matter what, there seems to be an onus on the person resisting the divorce to prove that the divorce shouldn’t be granted because he/she will suffer some sort of harm as a result. Why not, since granting an early divorce is out of the ordinary course of things, require the applicant to prove some sort of need to get the divorce early, or perhaps some harm if the divorce is not granted? Doesn’t this sort of reasoning make spouses less likely to settle collateral issues, and more likely to leave important issues as loose ends? One might argue that this sort of reduction in incentive to settle is harm to the resisting spouse in and of itself.

Be that as it may, the spouse resisting the early divorce must prove harm to stop the divorce from being granted. Some of the most obvious harms are cited in Mann: that a spouse will leave the jurisdiction if the divorce is granted, that the spouse seeking the divorce is subject to contempt proceedings, or that the resisting spouse will suffer serious financial or legal harm if the divorce is granted prematurely. What’s left to the imagination is whether any lesser harms will be enough to foil an application for divorce before resolution of all other collateral issues.

It is entirely possible, despite the best intentions of lawyers and clients alike, to run up sizable legal fees for even the most mundane problems. A good lawyer will keep an eye on your fees for...

In the case of J.D.G. v. J.J.V., 2013 BCSC 1274, the British Columbia Supreme Court makes use of the new enforcement mechanisms contained in the Family Law Act targeting the late disclosure or...