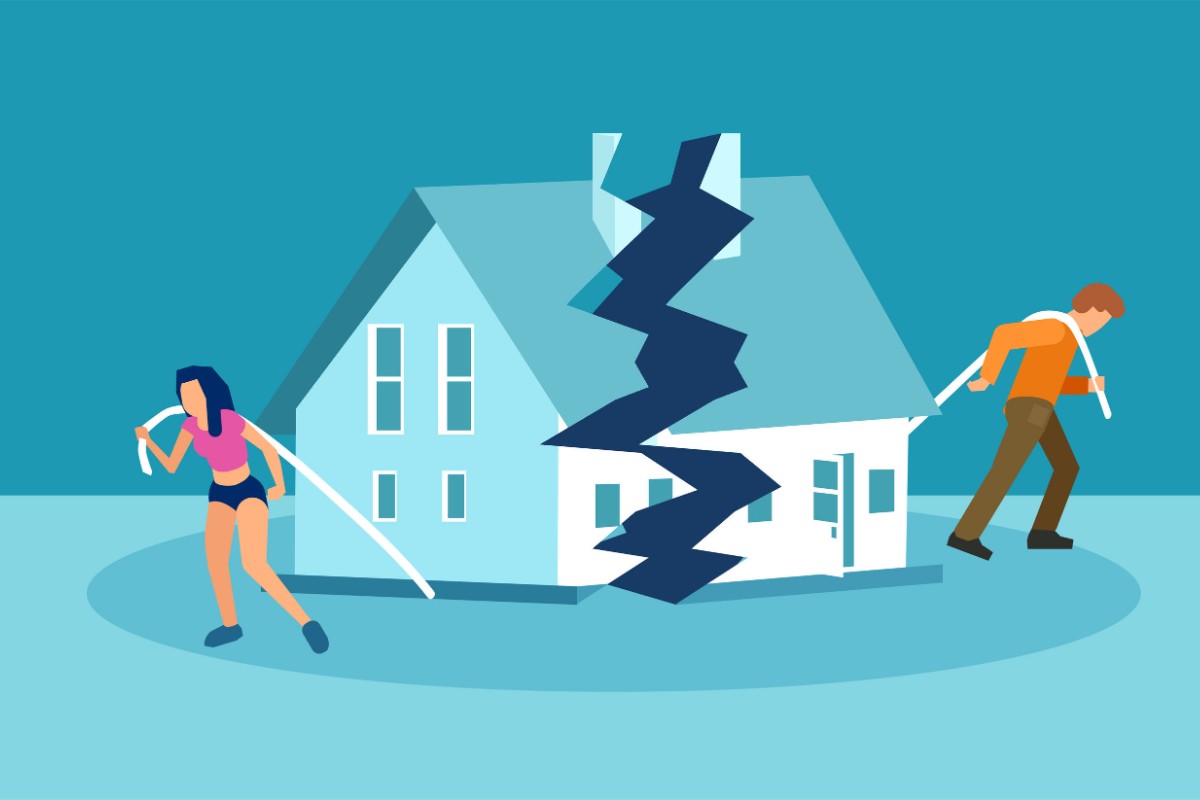 Under BC’s new Family Law Act, once you are married or once you have lived with your partner for two years, most property and debt acquired during the relationship by either of you will be split between both of you. Generally speaking, the new property regime works like this:

If your property is acquired before the relationship began, or it was a gift or an inheritance to you alone, or you received the property by way of certain types of insurance settlement, or the property held in certain kinds of trust, then you keep that property, and only the increase in value of that property over the course of your relationship will be split between the  two of you; and everything else will be divided equally between you and your former partner.

The new law is simple and easy to understand, but draconian to many who are bringing assets into a relationship. The only way to evade this regime is by way of marriage agreement or cohabitation agreement. Call me today to book an appointment – I can help you create a lasting marriage or cohabitation agreement that will protect your interests and minimize the time you will have to spend in court. To book an appointment with me, click here.

“Family Property” can consist of many items that people might not consider to be property. “Family Property” may include pension benefits, the value of businesses and the income from professional licenses and degrees acquired during the marriage. In order to properly determine the value of “Family Property” expert pension valuations from actuaries, real estate appraisers and accountants should be employed. Under current Federal and British Columbia Family Law, any “Family Property” is to be divided under the term “Equal Division”. If you have significant “Family Property” such as real estate and pensions, you would be making a very serious mistake in not having the disposition of that property addressed in a written agreement. A written property settlement that it is incorporated in the divorce process to divide property is known as a Separation Agreement.

If you and your spouse cannot easily agree as to what each party should receive under “Equal Division” my services may not be appropriate for you. If you have an agreement as to what your property is worth and how it is to be divided, I can incorporate that settlement in a separation agreement without lawyer

as part of your divorce. If you already have a separation agreement without lawyer through the services of a divorce mediator, I can utilize that agreement to finalize your divorce.

The separation agreement without lawyer should also address such items as credit card debt, car loans, title to cars, life insurance, security deposits and the actual division of personal property such as furniture. If you have credit cards or a car loan for which both spouses are liable and you do not have a written agreement dividing up the responsibility for those debts, you may not have legal recourse if one party stops paying. If you are driving a car titled in your spouse’s name and you do not have a written agreement about the transfer of title, you may have no legal recourse if your spouse refuses to transfer title at a previously agreed point in time. If you and your spouse are on the lease for an apartment, you should have a written agreement as to who will have the right to reside in the apartment after the divorce, who will pay the rent and who is entitled to the security deposit. The small additional extra cost in having a divorce with a separation agreement without lawyer drawn up may be appropriate for the extra protection it provides even where there are not major property items such as real estate or pensions to be divided.